A Journey to Iceland: Part 1 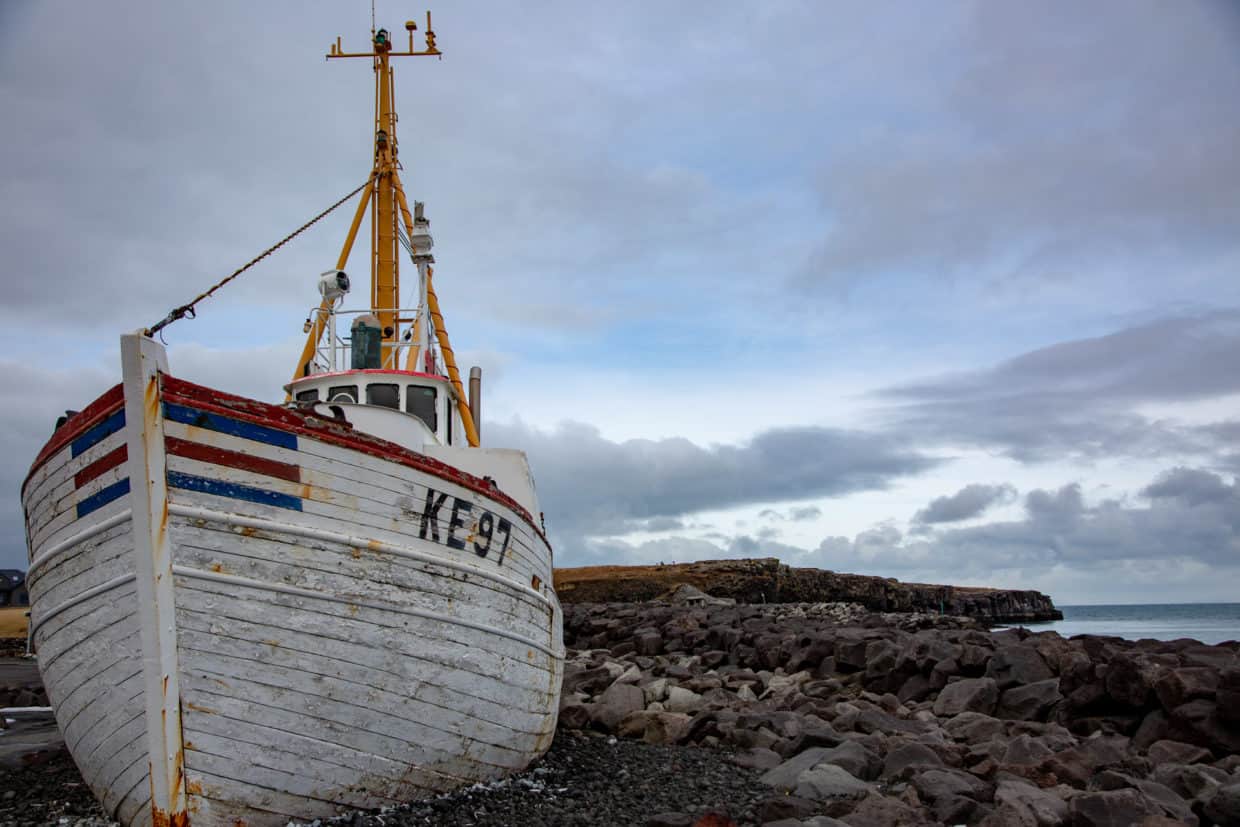 I sat in the audience transfixed by the presenter on stage. He was dynamic, engaging, childlike, funny, but held the confidence of a master craftsman unphased by anything. I watched as he defied all logical convention and photographic norms to create stunning imagery live in front of 500 people. This was at the Portrait Masters 2018 convention in Arizona, and his name was Parker J Pfister. My art would be forever changed. So how the Hell do I go from Arizona to Iceland? I ask myself that question a lot. So here goes…

When I arrived at the Portrait Masters, I knew nobody. Nada. Zilch. So I did what I normally do in my awkward social situations – I cozied up to the far corner of the nearest bar and became a bargoyle, that mythical creature that hangs out alone, sipping on a drink, in my case bourbon neat.

Eventually, I struck up a conversation with a fellow convention attendee and we sat in our mutual aloneness, trying to figure out what the week would hold. As we sat there, I spied two men playing pool in a small adjoining room. At one point, one of the men, a large, somewhat imposing bearded man left the table and stood next to me at the bar, ordering scotch for he and his tablemate. I recognized him as Parker Pfister from a video he made earlier in the week while he shopped at Home Depot for the $100 worth of lighting gear he would use in his presentation. I meekly told him that I enjoyed the video and was looking forward to his presentation later in the week. Without skipping a beat, he invited me and my new friend Julie over to his table to join his friends. I mean who does that?

Throughout the week, we would cross paths and I found myself cosmically connected to this guy for some unknown reason, as if he were an old friend I hadn’t seen in a long time. Good taste in booze? Check. Dark/Un-PC sense of humor? Check. A different way of looking at the world than the rest of the convention-goers? Check.

During the convention, we had the opportunity to photograph models at shooting bays throughout the convention center. As I approached the booth that Parker was running, I noticed that everyone that went into the booth came out either crying or with a look of shock on their face. I could see the model, there was no emergency, but clearly something was affecting the photographers. When my turn came, Parker pulled me to the side and began to tell me a story.

“That model? Well she’s been mentally, physically, and sexually abused for years. By YOU. So you have to go in there and apologize to her for that, and take ONE picture of her expression. She will not respond or speak to you the entire time. You have 2 minutes. Go.”

Wait. WHAT THE ACTUAL FUCK?!

What kind of wizardry is this guy trying to spin, I thought. But I ventured into the booth and began to get into character. As I apologized to this gorgeous woman, I found myself emotionally devastated, knowing I had inflicted untold amounts of pain on her. By the end of it, I almost forgot I needed to capture an image. So I did. I cheated and took two. 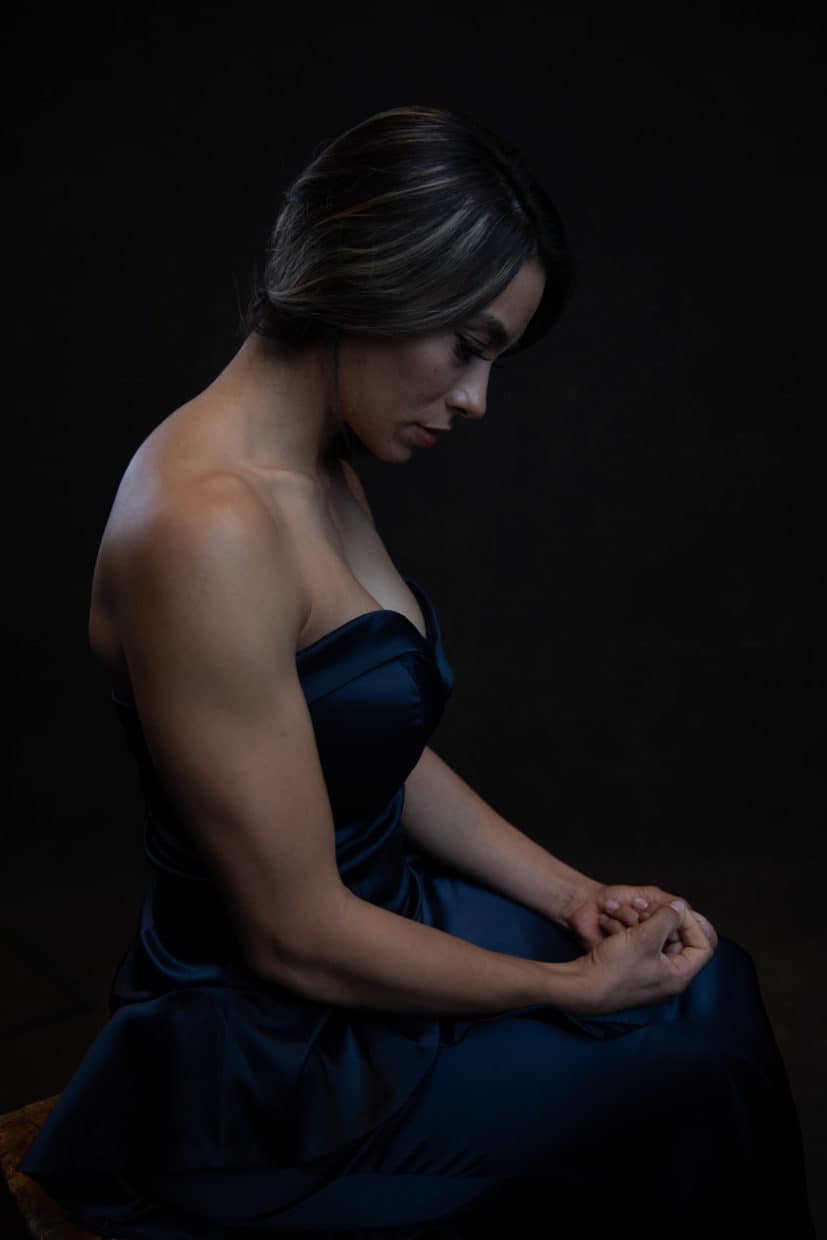 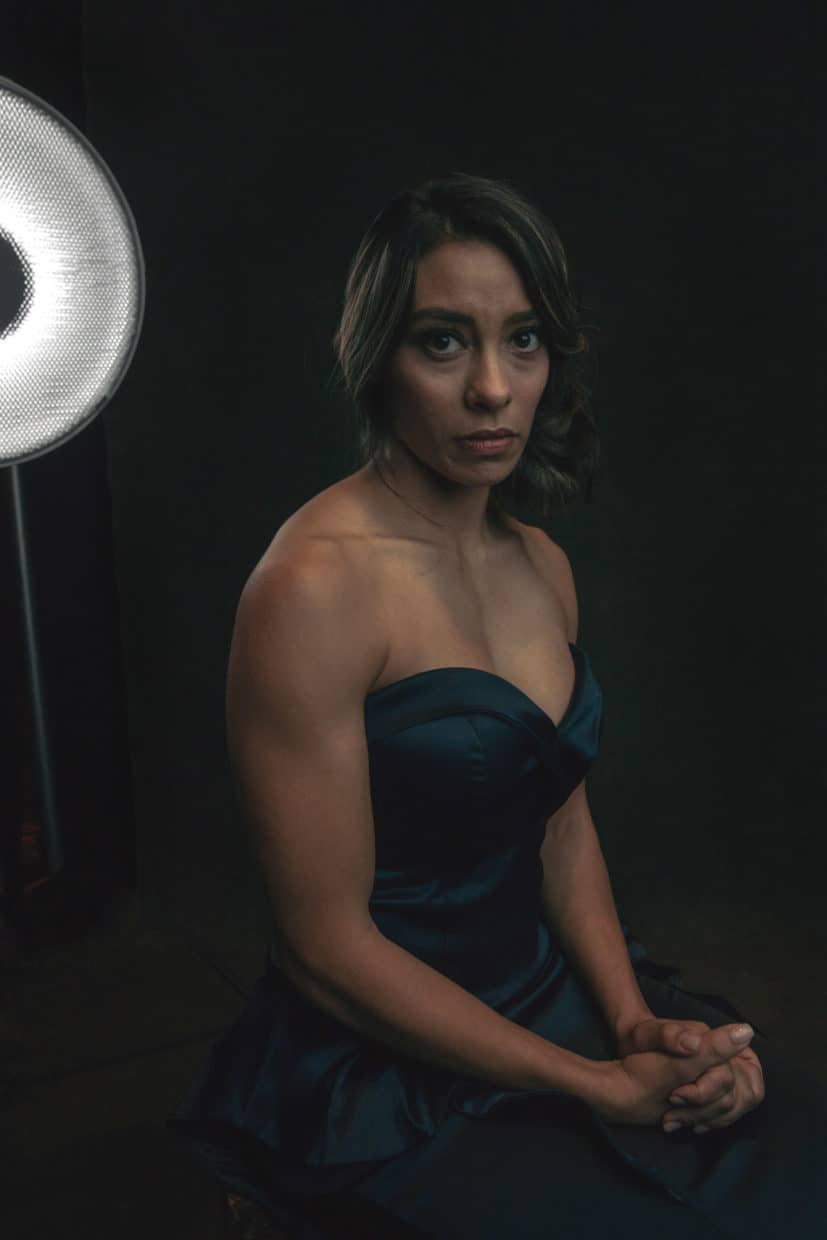 Never in my life had I given that much of myself to creating a story for a single image. I was hooked.

As I left the booth and Parker asked me how it was, I couldn’t answer. I was overwhelmed with emotion and needed to get out of Dodge quickly before I burst into tears.

Time to Head to Iceland

Near the end of the day, I wandered back over to his booth to thank him for the experience, and I noticed that he had small cards printed, talking about workshops he had coming up in Scotland, Iceland, and Paris. He said that the workshops hadn’t been advertised yet, but if I wanted to go, he’d send me the unpublished link. They would consist of exercises and scenarios just like this.

I’ve wanted to experience Iceland for years, so for me, there was no thinking involved. I NEEDED more of this creativity and I signed up for Iceland that evening. That was September 2018 and the workshop was at the end of March 2019. I had no idea how I could afford it, or what it would entail, but the Universe connected me with this guy for some reason, and I wasn’t going to question it.

So the journey began.

A Visit from Mom and Dad

When Mom & Dad said they were coming to visit me in Maine, I knew I had the perfect opportunity to get them dressed up and into the studio.